La (Not So) Dolce Vita 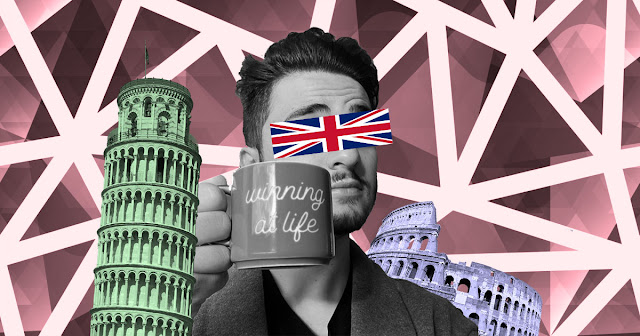 Being Italian has been the single most beneficial asset in my dating life. Growing up in Naples, I was just a guy. In London, I became a “charming” Italian guy. In Milan, my Neapolitan accent is a liability. In the UK, apparently, it’s the sexiest sound known to man (and woman), the immigrant version of the siren song.

After taking residence in the Big Smoke, I quickly realised that Brits have a very precise idea of the Italian man, made up of mainly preconceived notions. They’re harmless for the most part, certainly romanticised, often flattering, but prejudiced nevertheless.

You know what they say: if you can’t beat them, join them. And join them I did. I first came to terms with the extent of my super-power that one time in 2015 when I held the door for a middle-aged woman at a Pret in North London. I said something like “after you” or “good morning” and as soon as she heard the effortless way with which the Rs rolled off my tongue she almost dropped her butternut squash salad on the floor. She froze, turned around and asked: “You Italian?”  When I said yes, her face lit up. She winked, touched my arm and said “gracias” (which is not even Italian, but go off girl). 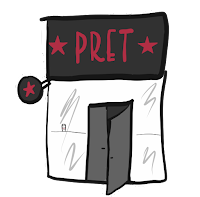 For a long time, stereotypes were the only bridge that kept me connected with English people – and as an immigrant, I quickly learned that I had to be willing to walk that bridge back and forth every day, multiple times a day, if I wanted to be accepted. You know… pizza, mafia and all that jazz.

So I made the most of my Italianness, I’ve played it up, embraced the stereotypes and learned to have fun with them. I’ve had plenty of lasagna dates where I invite a prospective partner over to my house to make them live at least a third of their Eat Pray Love fantasy while rolling endless sheets of pasta and exchange terms of endearment over a pot of simmering ragu. They seem to love it – and I aim to please. Must be the Italian in me.

So it may seem that life as an Italian man in Blighty is all fun and games… but there’s a catch. There’s always a catch. At the beginning, the Italian bit is good and fun in moderation. But then things get serious, and the whole Mediterranean thing becomes a burden. People expect you to be a hybrid between Paolo from Friends and Gino D’Acampo with a little Godfather thrown in there. Inevitably, they are very disappointed when they realise that, at the end of the day, I am just a simple human man, and not that different from their cousin Bradley from Surbiton. Except more tanned and less ginger. 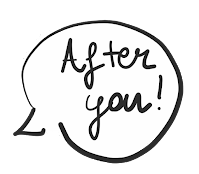 But that’s not even the worst part. There comes a point when they begin to examine everything I do or say through the filter of mythical ideas of what Italian men think or do. Sure, I express myself passionately – I move my hands a lot, I love my mamma, I am often loud, I feel things, therefore I cry, and I am very affectionate with the people I love.

All of these things are my own personality traits, not some kind of etiquette we learn in the scuola elementare. Eventually the magic of the charming Southern man wears off, personalities start to clash, and next thing you know you’re downgraded from exotic Italian to hot-blooded Mediterranean.

What was once praised as passion is rebranded as aggressiveness. Your accent becomes a source of confusion. People absolve themselves of every responsibility by accusing you of getting lost in translation. Your displays of affection are sold as symptoms of a peculiarly high libido. They try to water you down when they realise that the fire that attracted them to you is too hot to handle, after all. It’s a subtle process of erasure. I have been called crazy Italian, angry Neapolitan, and of course my favourite: over-sentimental European.

At the end of the day, this is Brexit Britain, and we’re living in it. But I am lucky because, as I said, I am the “acceptable” kind of immigrant. British people have been largely kind to me – and it’s that kindness that has helped me build a life and a home in this country. Other people from other nations, however, have it way worse. 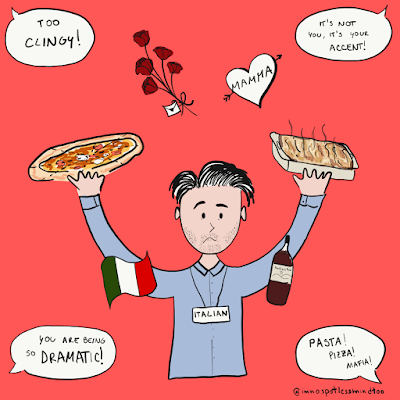 My pleasant experience in this country doesn’t mean that I can turn a blind eye to the deeply-ingrained sense of British superiority that pervades every aspect of life. And I get why you do it. Compartmentalising people helps you process the visceral discomfort that comes from having to come to terms with your differences and question some of the self-aggrandising narratives on Britishness. I’ve learned to be careful when pointing this out, because most people object to what they see in the mirror I’m holding.

I hold my Italianness close to my heart. I know it is part of me and I won’t waste time denying it. I have no interest in participating in the game of erasure of my personality. Some edges are not meant to be smoothed out. But mind you, while I am Italian – I am also 73 other things that probably define me more accurately. Next time I invite you to a lasagne date, please leave the prejudice outside the kitchen. 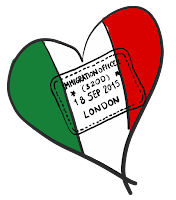 It’s like when Jenny from Horsham goes to Florence and then thinks God I’d love to live in Italy and do a remake of Under the Tuscan Sun and find myself a Paolo to have little Paolinos with and make ravioli on Sunday mornings. The Italian way of life, however glorified, is not for everyone. You want the full experience? Then you take the good, the bad, and the not-ideal, and remain open to learning and writing over your prejudice instead of my personality. Life is not a holiday. And let me tell you, my dears: neither am I.