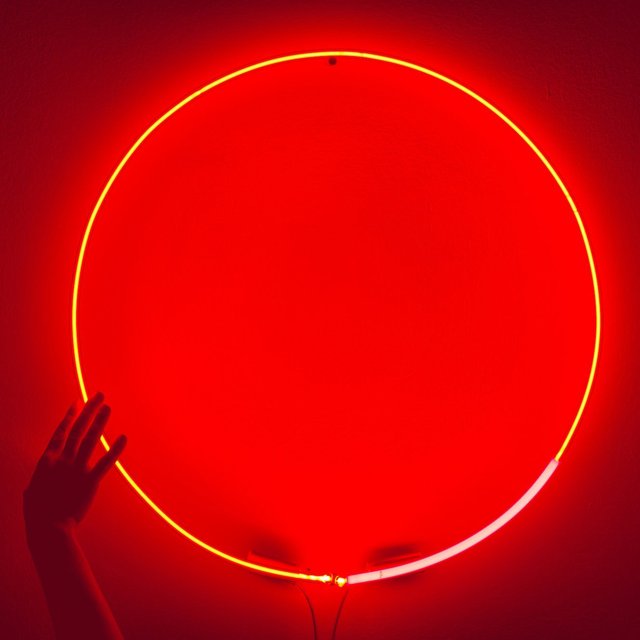 It’s 2:40 am. I'm in a semi-deserted shopping centre in East London. Rough sleepers are dozing on both sides, their faces pressed on the filthy floor, with cubicles of cardboard to shield them from the fluorescent lights and the prying eyes of strangers. They look like props, artificially placed on the set of a dystopian film, perfectly blended in an upsetting atmosphere of decadence.

The junkies go up and down, frantically looking for something or someone that’ll get them higher and higher. The security guard casts a glance full of disdain at the rotten flesh that carelessly shows through their clothes. Their skins are hanging off their bodies, but their smiles persist, revealing crooked teeth ruined by their favourite cocktail, neglect and methamphetamines.

And then there’s me. Casually strolling around as I sip a large cup of sprite bought at a 24/7 McDonalds as I returned from a night out cut short by yet another headache.  I take a moment to contemplate the worst things that this city has to offer, recording every detail of this dirty, unwholesome environment.

“What now?” I ask myself.
Today, I officially completed my bachelor degree. No time is wasted in celebrations, I have to move forward. There’s no escaping adulthood, now: I said goodbye to university and to some of the people and situations that came with it. Tabula rasa, yet again. I gaze into the blankness, and it’s overwhelming.

I had it all figured out. I knew what I was going to do, every day. Up until this day.

It’s the same old story: a jump in the dark, but you never land. And you don’t really get to choose, do you? It’s always going to be like this. Just like that song I like so much says:


From where we came


In the circle game”

Without a script, it feels like your life will succumb to chaos and you will lose all sense of direction. Though I know myself in a crisis and I should know better than to agonize over the circle of life, I can’t escape this feeling.

New ends and new beginnings, windows of opportunities, yada yada. You know the drill and you’re probably tired of it. I know I am. And you know why?
The fear of the unexpected will always bother me. I know it shouldn’t, since it has been the only constant in my life. The lucid, but nonetheless scary awareness that most things inevitably spread out of my control.  And this clashes with my aspiration to an unachievable ideal of order and reinforces my belief that I will never make peace with the concept of closure. That I will never understand it, because of my inability to accept it or my eagerness to force it when it’s premature and unnecessary.

Oh, the times I blinded myself with self-inflicted lies instead of admitting that some things are over. Oh, the foolish things I have condoned with the excuse of taking control, to be the one to close a circle that was never a circle in the first place, but just an amorphous scribble with no presumption of geometrical sense.

What is closure, if not an excuse to prolong what we’ve come to recognize as masochistic madness? It’s a desperate cry for orderliness, an attempt to make sense of the senseless, to give it a name, to make it more familiar, because you’re most afraid of the things that you don’t know.

But that’s almost never the case. And things end when they end, never the way you want it or when you expect it, and there’s nothing you can do but accept this and move on, instead of storing hopes in yet another sour delusion.