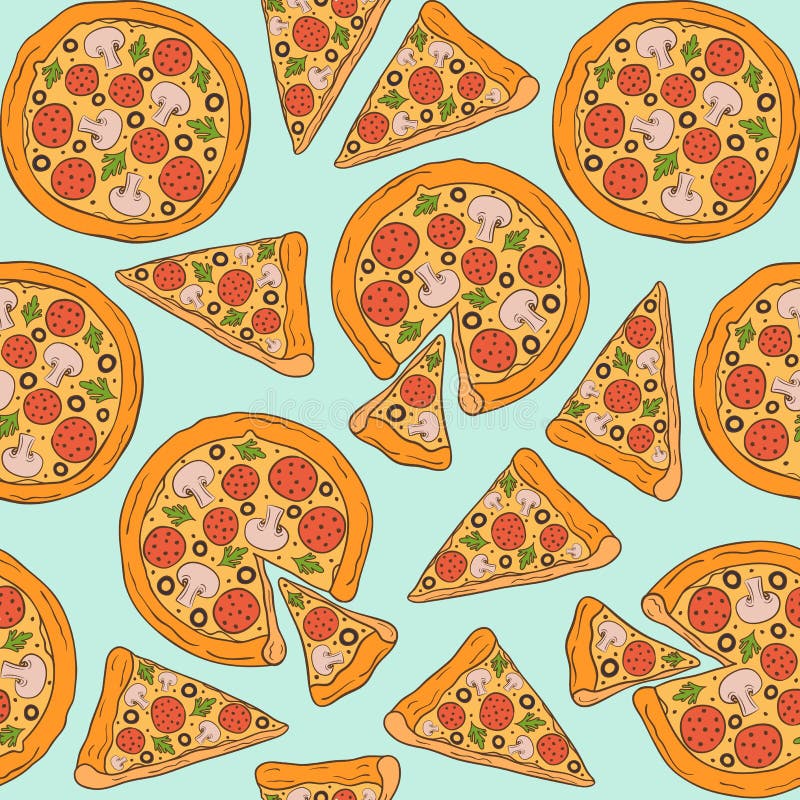 I couldn’t sleep last night, so I started thinking. And that’s often when the trouble begins.

Anyway, I looked back at the past months, trying to summon up precious moments of joy and happiness that would stand out from all the exhausting days spent working tirelessly for my higher purpose.

I have spent the past 300 days working really hard. I haven’t stopped a second.  As a matter of fact, I think I haven’t had a proper break in four years.

My life is not that much fun these days. Hence the need to find comfort in recent memories that may distract me from the dullness of these dark days made of Sainsbury’s meal deals and Harvard referencing. It took me five minutes to find something… and believe you me, I had to dig really deep before I got there.

I have found a few moments, in the end. Luckily, I am not that miserable. But the more I thought about it the more I was able to identify a fascinating pattern. The common denominator of all my happy days, funnily enough, is the key protein found in wheat: good old gluten.

Let me explain: the only moments of pure joy of the past few months involved some sort of baked/deep-fried, wheat-based treat. Or a considerable amount of sparkling wine… but that story’s for another day.

A very sad state of affairs, indeed. It’s April, Sia’s Christmas album is playing and I am relishing in the sugary pleasure this cherry danish is generously giving me.

I do wonder, however, if all this is unhealthy. I mean, food is obviously an important and enjoyable part of life. But is it supposed to be the only one?

I don’t think so. Firstly, because I am not always going to have the metabolism of a twelve-year-old and, honestly, I don’t care for a double-chin.

Secondly, because food is something you build your life around, it should not be your life.  An episode of Friends come to mind, when Phoebe’s psychiatrist boyfriend looks at Monica as she eats her biscuits and says: “Mon, uh, easy on those cookies, okay? Remember, they're just food; they're not love. “ 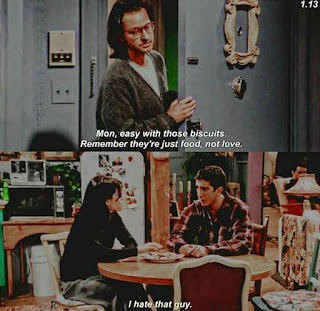 Well, my friends, as unhealthy as it is I do believe one should find pleasure and joy in the little things. Life is wonderful for a number of reasons that may or may not be there at any given time. Food is always going to be there. And if you're sensible about it, you will realise that gluten is, indeed, the purest form of joy. I would go as far as to say that gluten is love. And if the Beatles were right and love is actually all you need, then you might as well open the cupboard and knock yourself out. I know I will!

The Love Series Podcast - Episode 1: "Mirror, mirror on the wall..."

October 16, 2019
Nightmare scenario: have you ever met someone from online to find out that they look... NOTHING like the pictures? Host Valerio Esposito talks us through the scary world of millennial dating: from first-date horror stories to the most common myths on conventional attractiveness and dating "out of your league". Click on the following links to Episode #4 of  The Love Series Podcast
Post a Comment
Read more

The Love Series Podcast: "It's Ok He Already in My DMs"

March 28, 2020
Host Valerio Esposito speaks to algorithm 'experts', Insta-celebrities and a scientist to learn the rules of love in the age of social media. From posting 'thirst traps' to sending tasteful nudes via sliding into someone's DMs, only one thing is certain: dating after Instagram will never be the same. Click on the following links to listen to Episode #5 of  The Love Series Podcast
Post a Comment
Read more

The Love Series: La (Not So) Dolce Vita

June 13, 2020
Being Italian has been the single most beneficial asset in my dating life. Growing up in Naples, I was just a guy. In London, I became a “charming” Italian guy. In Milan, my Neapolitan accent is a liability. In the UK, apparently, it’s the sexiest sound known to man (and woman), the immigrant version of the siren song.   After taking residence in the Big Smoke, I quickly realised that Brits have a very precise idea of the Italian man, made up of mainly preconceived notions. They’re harmless for the most part, certainly romanticised, often flattering, but prejudiced nevertheless.   You know what they say: if you can’t beat them, join them. And join them I did. I first came to terms with the extent of my super-power that one time in 2015 when I held the door for a middle-aged woman at a Pret in North London. I said something like “after you” or “good morning” and as soon as she heard the effortless way with which the Rs rolled off my tongue she almost dropped her butternut squash salad o
Post a Comment
Read more